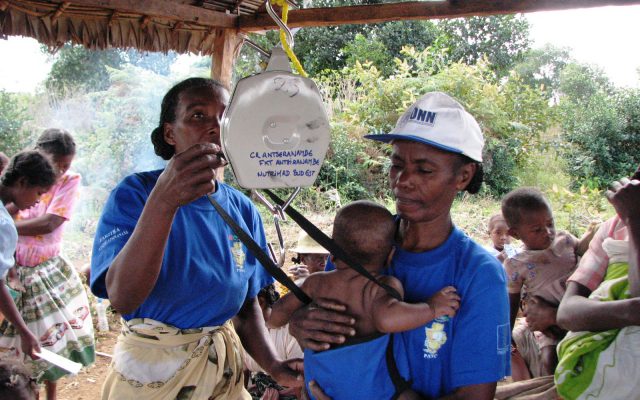 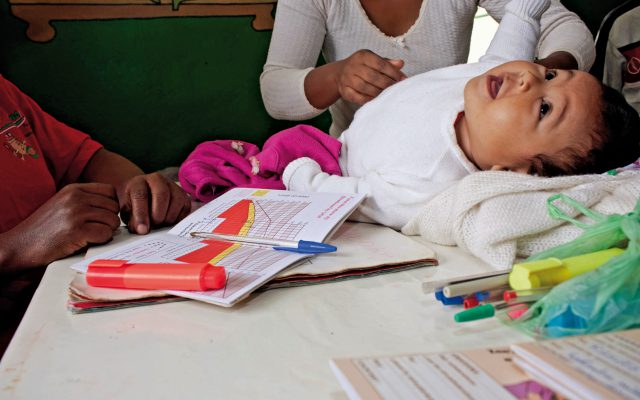 Growth monitoring in a Hotelin-Jazakely, by Nutri-zaza, in Madagascar ©Gret 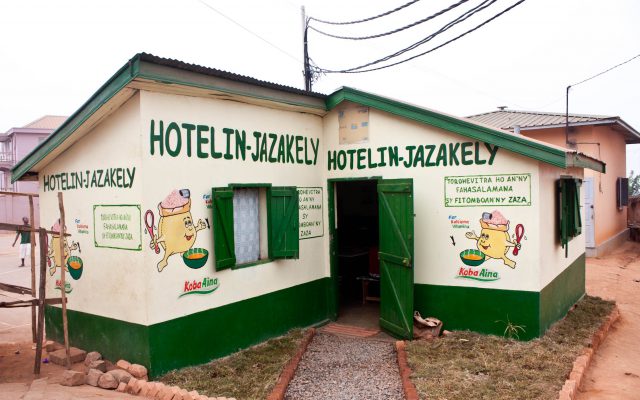 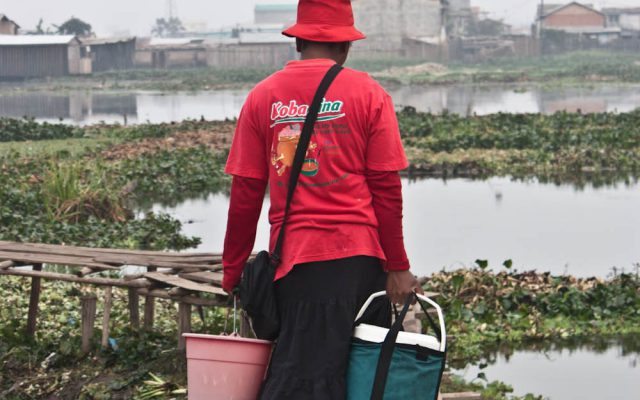 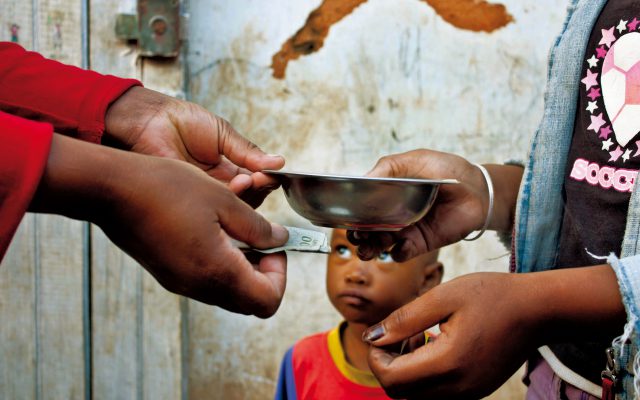 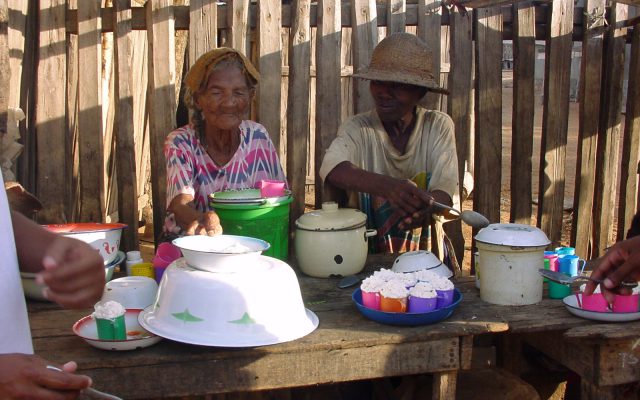 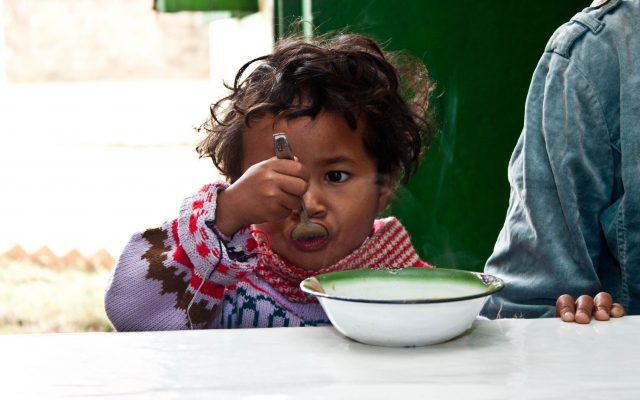 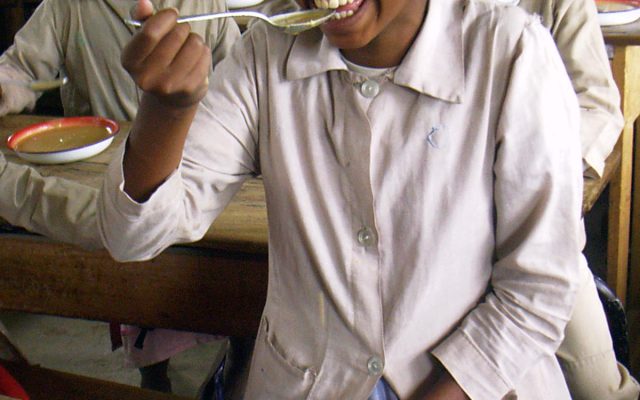 From the Nutrimad project to the Nutri’zaza social business: over 20 years fighting against malnutrition in Madagascar

Madagascar is one of the first countries where Nutridev started working. The programme has greatly changed over 23 years, from testing the bases of the Nutridev method in the 1990s to the innovations of the 2000s, such as the creation of a network of restaurants for babies (Hotelyn-Jazakely) in the capital and the first social business fighting against malnutrition (Nutri’zaza).

On the large island of Madagascar, there are huge regional disparities.

“The Androy region in the South of the island is badly affected by drought and food and nutritional insecurity. In the capital, Antananarivo, 47% of children under the age of 5 suffer from stunting, compared to 40% of children on average in urban zones in Madagascar.” explains Christiane Rakotomalala, nutrition programme manager with GRET in Madagascar. This is why we work both in urban and rural areas in 7 of Madagascar’s 22 regions, with intervention strategies that are appropriate to the various local contexts.”

In urban areas, Koba Aina is distributed via an original network: Hotelin-jazakely (restaurants for babies). Parents can come to buy the porridge already prepared or can let their children eat it in the restaurant: an opportunity to monitor the baby’s growth and advise mothers. The restaurant staff also tour the surrounding neighbourhoods to sell the porridge door-to-door. In 2013, Malagasy social business Nutri’zaza was created to make the activities sustainable, extend the Hotelin-jazakely network and distribution of the product to the traditional network (retailers). In 2017, over 150,000 children aged between 6 and 24 months are concerned by Nutri’zaza’s actions and 28 million meals were sold between 2013 and 2016.

In rural areas, GRET implements the activities of the National community-based nutrition programme defined by the Malagasy government. Liaison officers elected by the community spread nutritional messages and monitor the growth of children. 401 nutrition centres were built in 5 regions. The awareness of mothers and future mothers is raised on best feeding, hygiene and childcare practices during home visits or visits in healthcare centres. GRET also develops a multi-sectoral approach in rural areas facilitating links between agriculture, health and nutrition and the implementation of nutritional safety nets in response to recurrent crises in the Southern region of Madagascar.

The specificities of Nutridev’s actions in Madagascar

In Madagascar, GRET conducted the Nutridev programme activities in 2016 with the following partners: