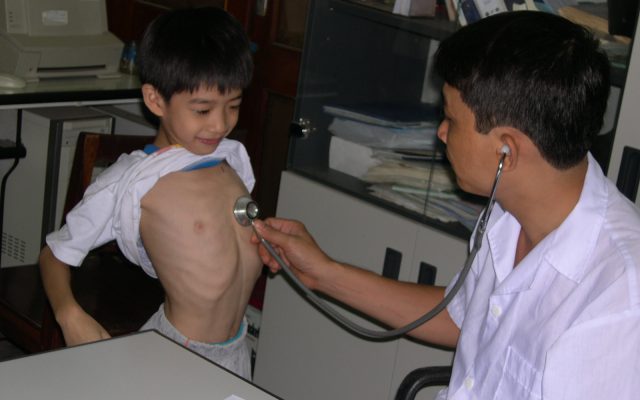 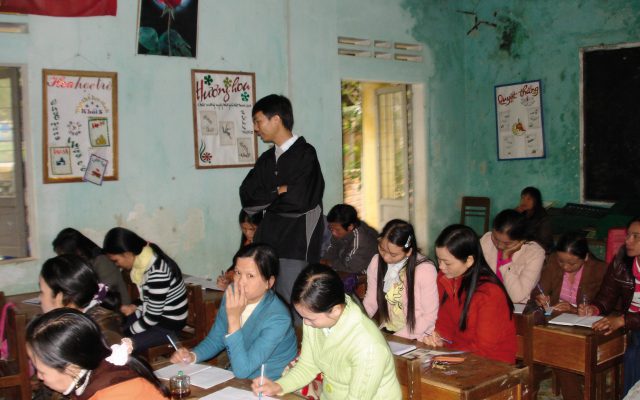 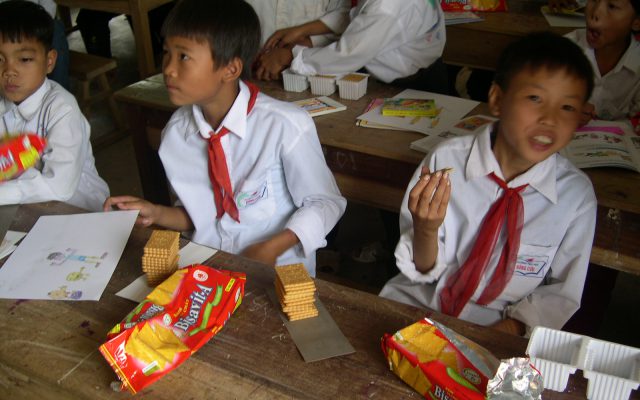 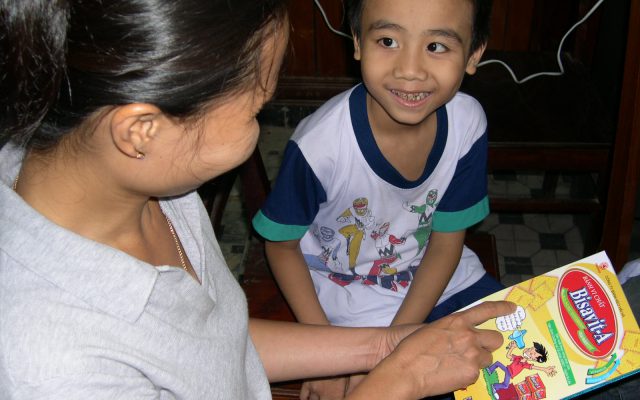 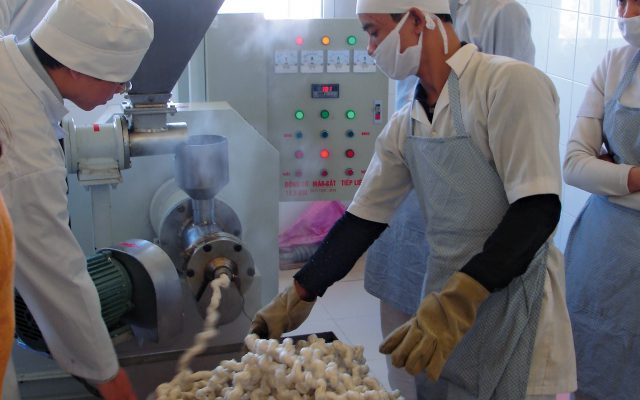 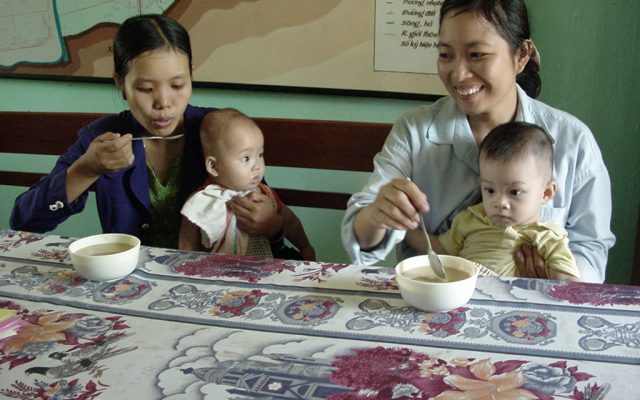 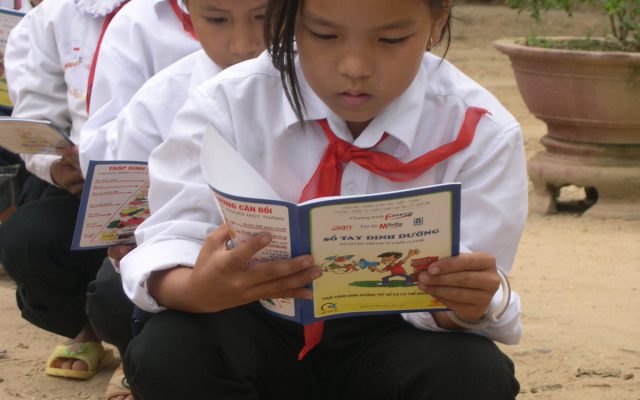 Awareness-raising at school in Vietnam ©Gret 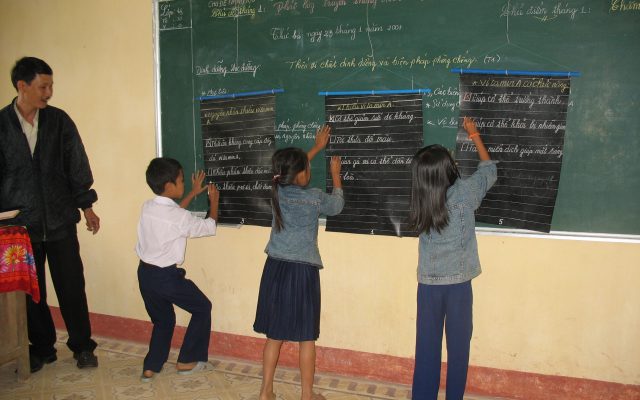 Knowledge competition on nutrition at school in Vietnam ©Gret 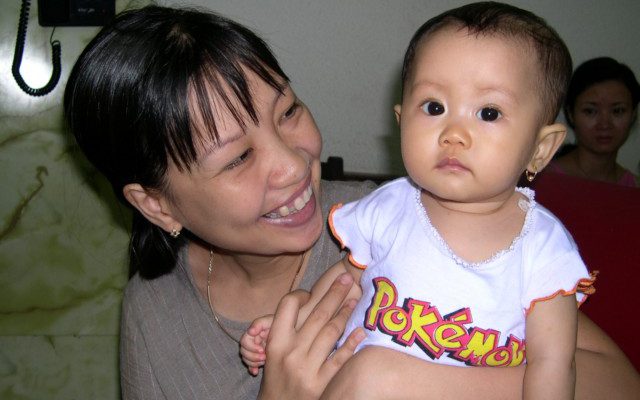 16 years of fighting against malnutrition in Vietnam: from experimentation to policy anchors

The Nutridev programme was implemented in Vietnam for 16 years, between 1994 and 2010, prior to being taken over by the local and national authorities. This is one of the first countries where Nutridev worked, where numerous innovations were tested and rolled out. The lessons learned have been the subject of publications and contributed to improving the Nutridev method internationally.

The context: growing inequalities, a lack of national data

“Since the 1990s, strong economic growth in Vietnam has been accompanied by rapid growth in  inequalities”, explains Ninh Nguyen Huu, GRET’s representative in Vietnam and former manager of activities fighting against malnutrition. When GRET started activities in 1994, the data available indicated that 42% of children under the age of 5 were experiencing  stunting (1980 national study), and that 60% of children under the age of 1 suffered from anaemia (1995 national study).”

The cause: the lack of complementary foods at affordable prices and poor information of populations on best nutrition practices.

Given the lack of data available in the country, the first years of intervention (1994-1996) were devoted to diagnosis, in order to implement the most appropriate intervention strategy. These years also made it possible to identify local partners that would work on projects, to make activities sustainable over the long term.

GRET and IRD worked in the provinces of Ha Ting, Da Nang and Quang Nam, and then in Hanoi. The first fortified foods were produced at the end of the 1990s: Favina, an instant flour, Nufavie, a ready-to-cook flour, and Favilase, a food complement. Two production plants were set up to manufacture these. A food complement for women was also created.

In the 2000s, actions were launched to promote fortified foods and provide nutrition education with the Women’s union, among 130,000 mothers and 200,000 children. The activities were extended and new products were developed such as fortified biscuits for school children.

Nutridev accompanied its withdrawal to enable local stakeholders to operate independently. In 2008, after 14 years of action-research, a sustainable strategy was taken over by the local authorities and partners, focusing on 3 pillars:

Read the history of the programme in Vietnam

The specificities of Nutridev’s action in Vietnam

Between 1994 and 2010, the following partners supported GRET and IRD to implement the Nutridev  programme in Vietnam: